Lucas Scott already struggled with failing classes, skipping school and fitting in before the COVID-19 pandemic moved his second semester of freshman year to an entirely virtual environment.

His mom, Kristie Cassidy, tried to help him navigate assignments in the absence of a readily available instructor but she works full-time outside of the home and couldn’t stay home to teach him all day. Most days, Lucas just wasn’t motivated enough to log on and complete his asynchronous online assignments.

“It was horrible,” Cassidy says. “He was not comprehending anything through e-learning because he was already behind in school. It wasn’t the best learning environment for him. He just didn’t care. It felt like a waste of time.”

Lucas is Cassidy’s youngest child. With the older two, there were times when the lack of communication from the local schools frustrated her. It wasn’t until the end of her daughter’s senior year that Cassidy learned she’d missed a lot of days. Her daughter’s grades were good enough, so the school never bothered notifying Cassidy of all the absences.

“I just think a lot of kids get lost there,” Cassidy says. She didn’t want Lucas to become one of those lost kids.

“I was desperate to find an alternative to traditional schools,” Cassidy says. “I did a bit of research and applied for enrollment at Purdue Polytechnic High School. Someone from the school reached out to me and explained how PPHS works, that it’s more hands-on with smaller class sizes. I was sold.”

She hoped that the self-directed learning environment would encourage him to take control of his education and make him more inclined to apply himself academically.

Lucas began his sophomore year at PPHS and flourished almost immediately. Project-based learning centered on his interests sparked newfound motivation in the previously withdrawn student. His grades improved tremendously. He made friends. He eagerly attended school. Cassidy marvels at her son’s transformation.

“He actually has goals for his life now that he never had before,” she said. “I used to worry he wouldn’t even graduate from high school, that he would become another statistic. Now, he might go to a trade school or he could even go to Purdue. College didn’t even seem like an option before. I am very thankful for Purdue Polytechnic, for giving Lucas the opportunity to get his life back on track.” 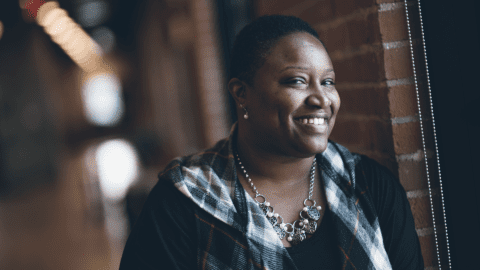 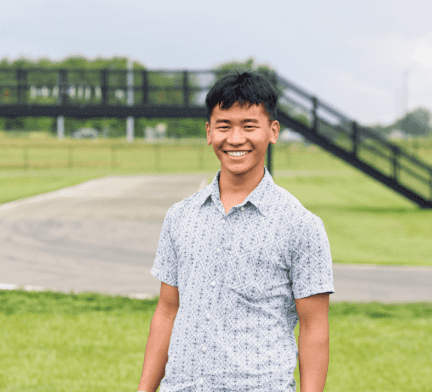 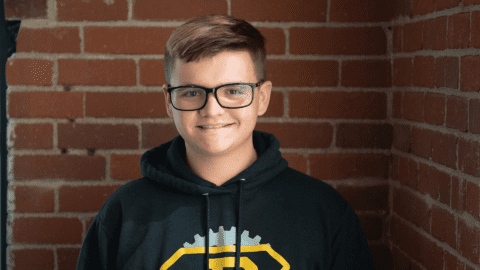 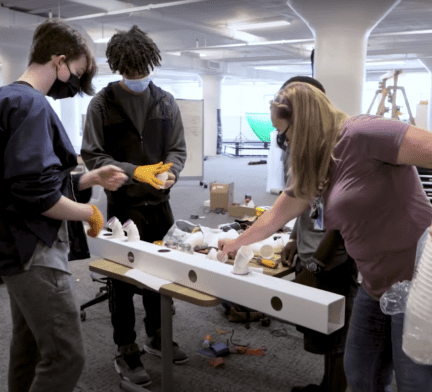